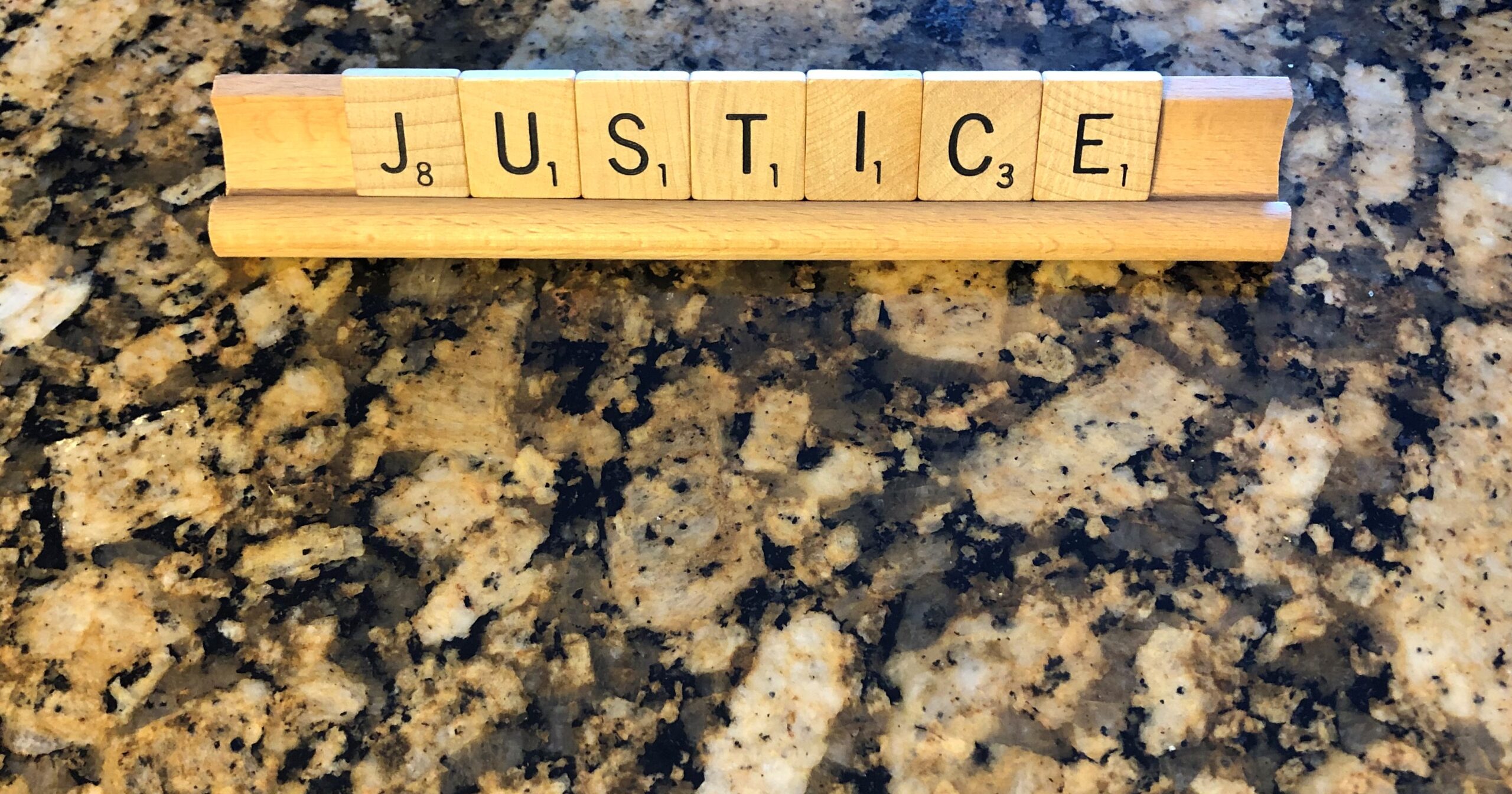 On Monday, July 10, 2017, James Mescall secured a settlement of $700,000 on a case filed in Essex County.    He represented a 46-year-old woman who had one level cervical fusion surgery more than four years after a motor vehicle accident. She was driving to work on Route 22 in Newark when she attempted to pass a truck, traveling in the middle lane, on the right. The tractor (bob-tail) began to move into the right lane to exit the highway, causing a minor collision. The property damage to the plaintiff’s vehicle was approximately $800. The truck had no damage. The defense retained John Desch, an accident reconstruction expert, who claimed the “Delta V” was less than 5 mph.  Defendant’s biomechanical expert, Ronald Fijalkowski, claimed that the cervical herniation could not have been caused by the minor impact. Dr. Albert Thrower opined, for the defense, that plaintiff had a “degenerative disc osteophyte complex” which predated the collision. Plaintiff had not returned to work as longshoreman following the accident. Plaintiff had a significant lost wage claim and there was an ERISA lien. The case was settled with the assistance of Judge Robert Gardner. There were motions pending to strike the opinions of the defendant’s accident reconstruction expert and biomechanical expert based primarily on the faulty methodology employed in calculating the “Delta V”. The case was settled before those motions were decided.